Chicago Cubs owners Joe Ricketts and Todd Ricketts have confirmed they will lead the bid to buy Chelsea Football Club. The duo said in a statement on Thursday that their ownership group had submitted an offer for the Premier League club and were waiting for it to be accepted before going public with any more details. 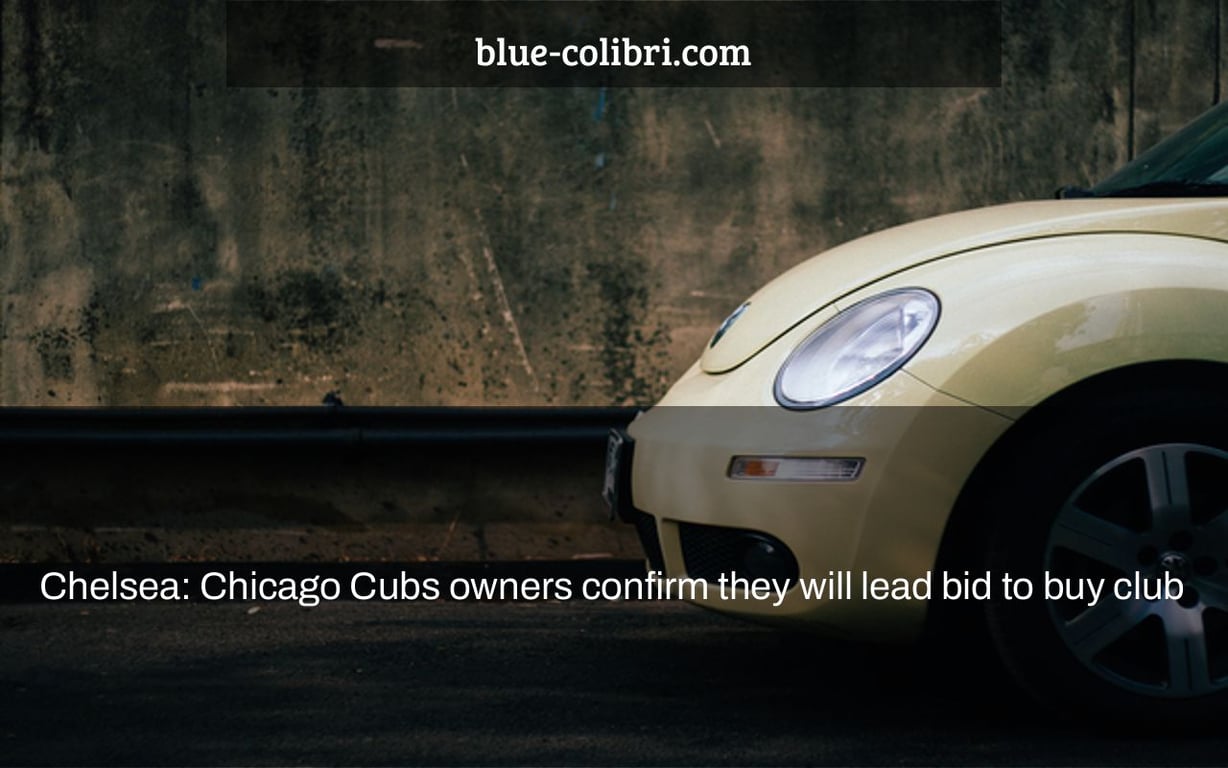 The Ricketts family, who control the Chicago Cubs of Major League Baseball, has stated that they are heading a group of investors who will make an offer for Chelsea before the deadline on Friday.

Since 2009, the Ricketts have had a majority stake in the Cubs.

Sport believes that US hedge fund billionaire Ken Griffin is part of the collective bid.

The effort by Roman Abramovich to sell the club has been put on hold after he was sanctioned by the UK government.

This happened after Russia’s invasion of Ukraine, and Ambramovich is known to have close relations to Russian President Vladimir Putin.

The Ricketts stated in a statement on Wednesday that they will provide more information “in due time.”

The announcement added, “The Ricketts Family, owners of the Chicago Cubs, can confirm that they will be heading an investment group that will make a formal offer for Chelsea on Friday.”

“As long-time owners and operators of a renowned professional sports organization, the Ricketts Family and its partners recognize the value of investing for success on the field while honoring the club’s traditions, fans, and community.”

One source describes the proposal as “extremely serious,” with the family believed to have having completed due diligence when they inquired about purchasing the club in 2018.

More than 20 reputable buyers have shown interest in purchasing the Premier League team.

Who is the Ricketts clan?

As part of their effort to build a successful club, the Ricketts family purchased the Cubs in 2009 and refurbished Wrigley Field.

In 2016, the Cubs won the World Series, ending a 108-year wait and the game’s longest championship drought.

The Cubs’ chairman is Thomas Ricketts, and his siblings are also on the board of directors.

The family also has a 25% share in CSN Chicago, an American television network.

Following encouraging discussions with the UK government, the American investment group charged with selling the club anticipates a sale by the end of March.

One concern with the candidacy is that Joe Ricketts, the family patriarch and a powerful player in conservative US politics, had to apologize in 2019 for anti-Muslim remarks he made in leaked emails.

Mr Ricketts would have no part or influence in the Chelsea offer, which is being led by his children Tom, Laura, and Todd, according to a source close to the Ricketts camp.

Nick Candy, a British businessman, stated earlier this month that he was looking into “a variety of ideas” for a possible offer.

Last Monday, Abramovich’s British assets, including Chelsea, were frozen, and he was removed as a director of the club.

They are permitted to continue functioning after the government gave them a special license.

The special license also assures that Chelsea’s employees be paid and that current ticket holders may attend games, but if the London club is sold, a new license would be required.

Since 2003, the Russian has controlled Chelsea, which has won 21 titles during his tenure.

Uefa wants to know whether there will be any more Chelsea games in the future.

The Blues’ last-16 clash against Lille in France, which they lead 2-0, is poised to go ahead on Wednesday.

“Uefa is absolutely dedicated to enforcing all necessary EU and international penalties,” the organization said.

“Our understanding is that the current case is evaluated in the framework of the license provided in the United Kingdom, which permits Chelsea FC to continue with little football activity while ensuring that Mr Abramovich receives no financial benefit.”

Chelsea is now permitted to play domestic matches under a special license granted by the UK government, with existing ticket holders being able to attend.

“We will engage with the EU and relevant member states to ensure that we have complete clarity and that we are up to date on all relevant and appropriate actions.”

Hidilyn Diaz: From accusations of anti